Sealed With a Kiss

by Esther Lombardi
in Controversy
0 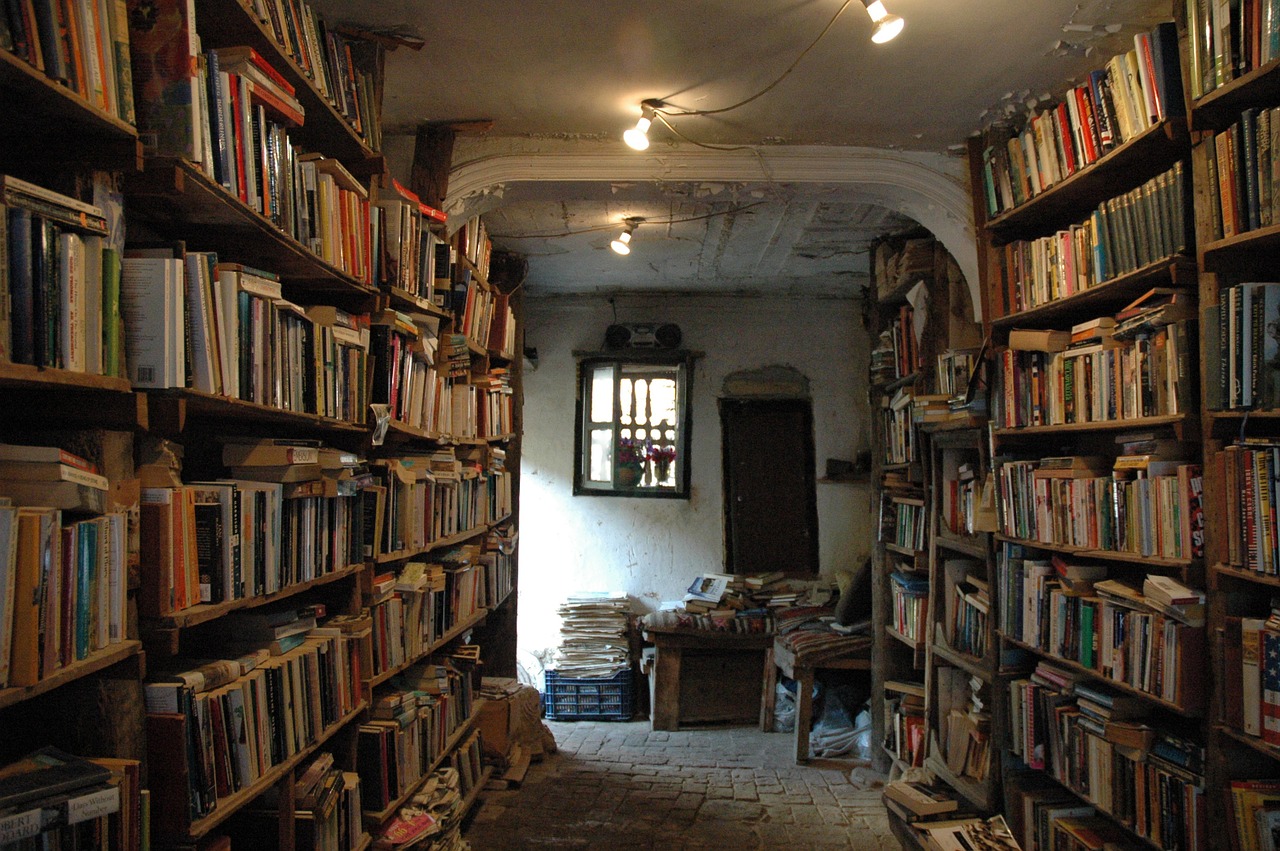 The detention of a British woman, Faizah Shaheen, on her way back from her honeymoon in Turkey speaks greater volumes than (perhaps) anything else ever could have. A crew member, from her flight, saw Shaheen reading Syria Speaks: Art and Culture from the Frontline and reported her.

Shaheen told the Independent: “I was completely innocent… I couldn’t understand how reading a book could cause people to suspect me like this.”

Irony abounds, given the fact that Syria Speaks is a collection of essays and writings that are meant to challenge the “culture of violence.” It’s an award-winning work, and it has also been received with critical acclaim. Kirkus called it: “a rich, creatively diverse motif sublimely representative of a country and its people awash in strife and insurgency…”

Zaher Omareen, the co-editor of Syria Speaks, called the detention “despicable” and told The Guardian: “It was enough to carry a book which includes the word ‘Syria’ in its title for its owner to be under suspicion as a potential terrorist.”

As fears and terror surface, it’s probably not surprising that we haven’t heard more laments about detention and false accusations. Since Shaheen is also a psychotherapist in Leeds, she may know more than most the full import of the situation.

What are your thoughts? Should reading material ever be seen as “suspicious behavior”? 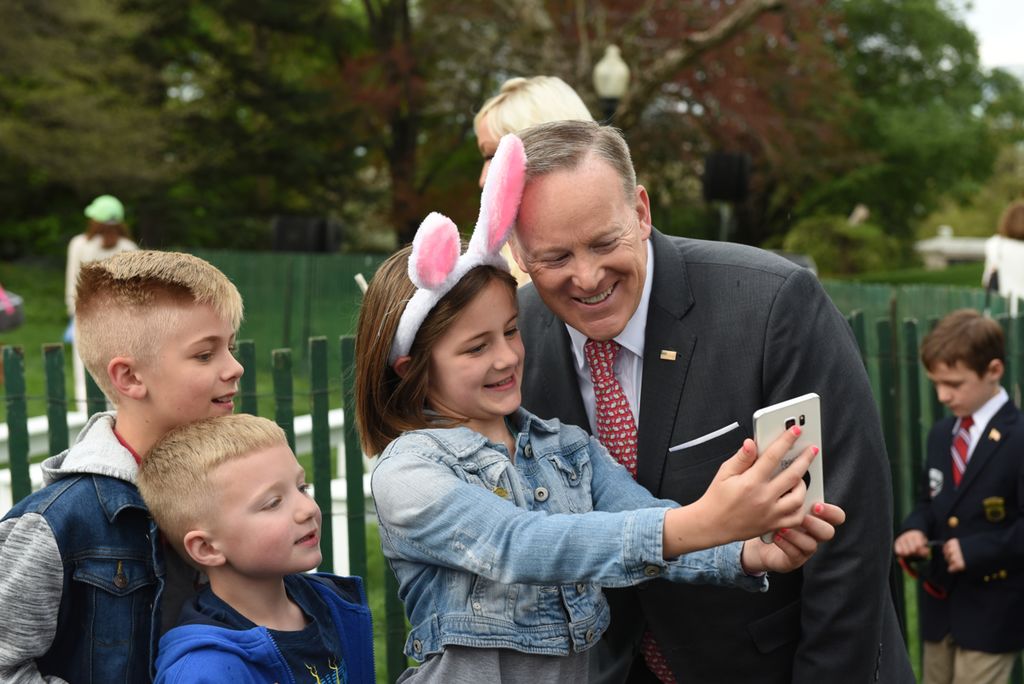 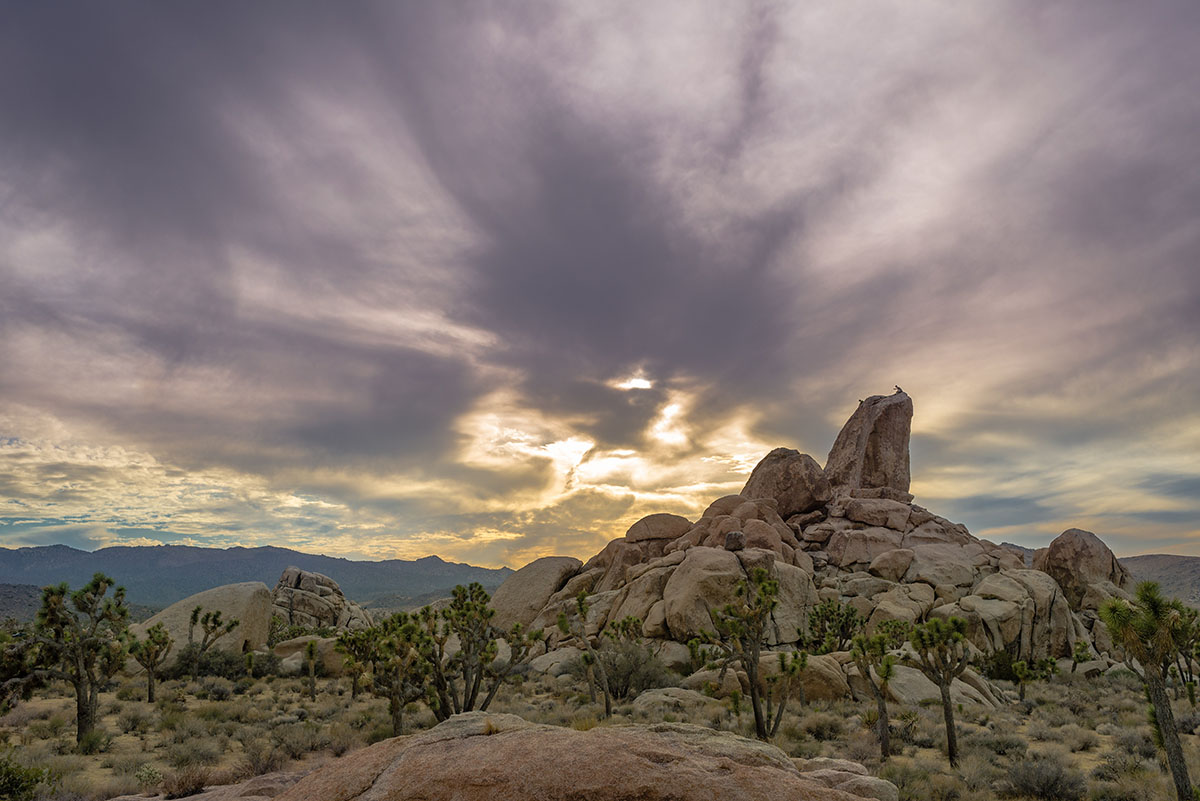 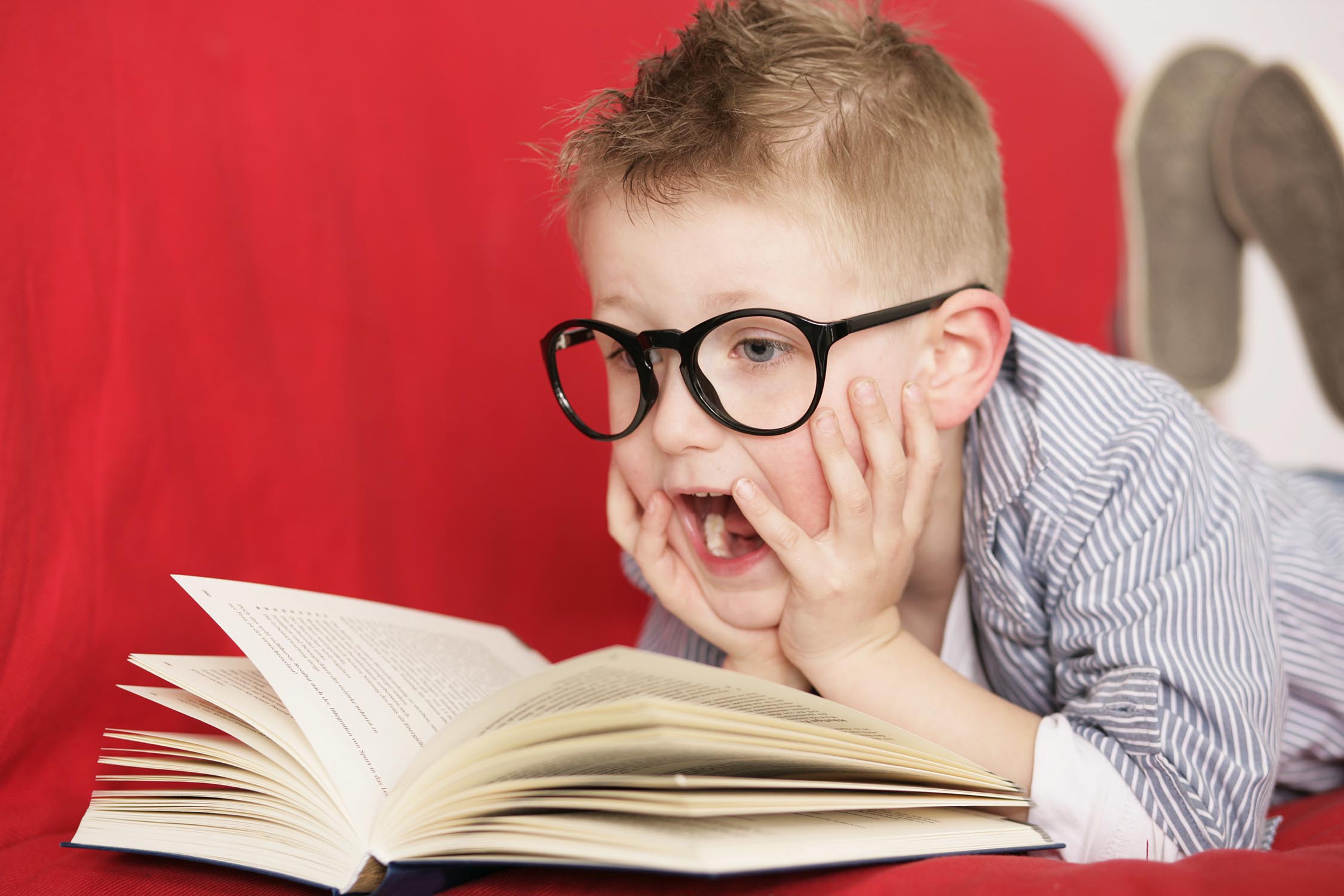 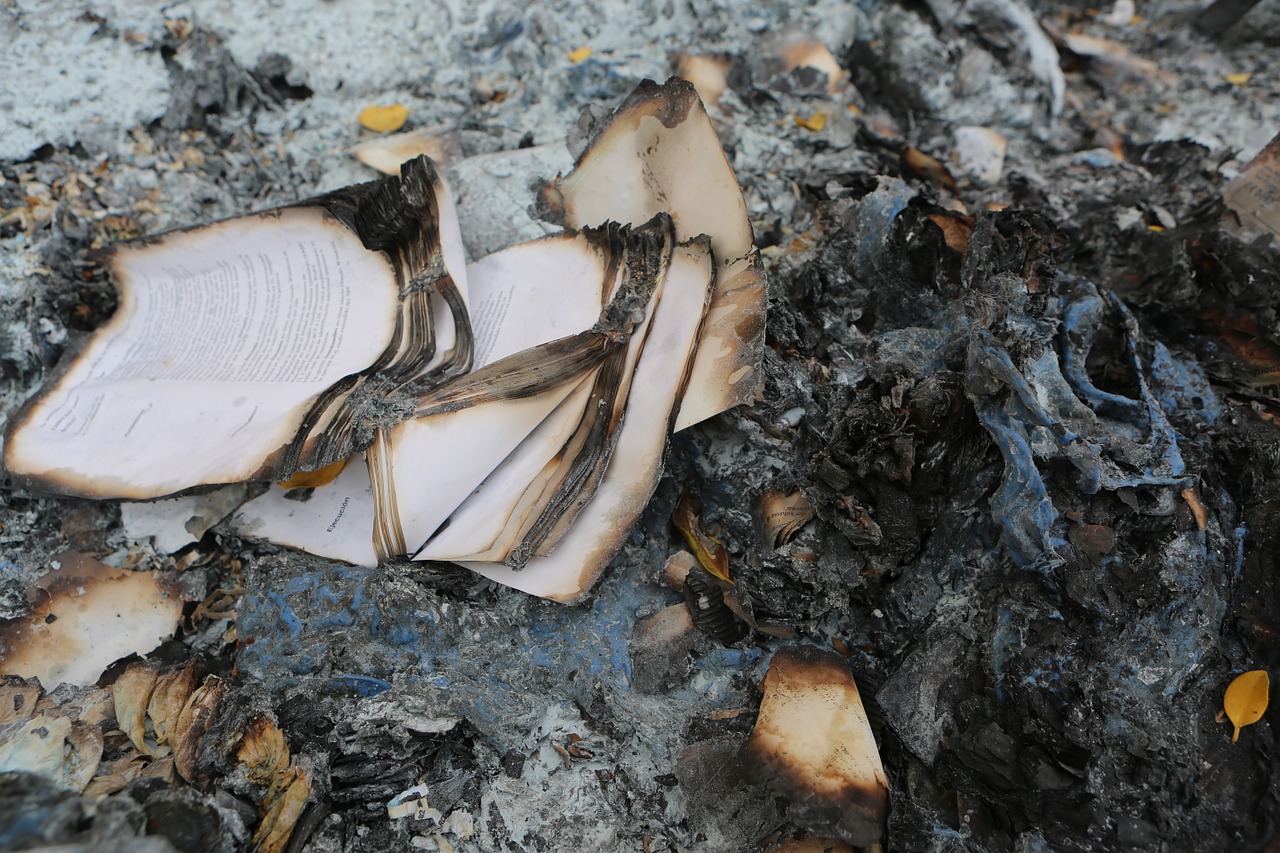 Sealed With a Kiss