What have writers said–in protest of war? Anti-War Quotes

Atticus Takes a Stand! Parent’s Perspective on ‘To Kill A Mockingbird’ from @HarperCollins 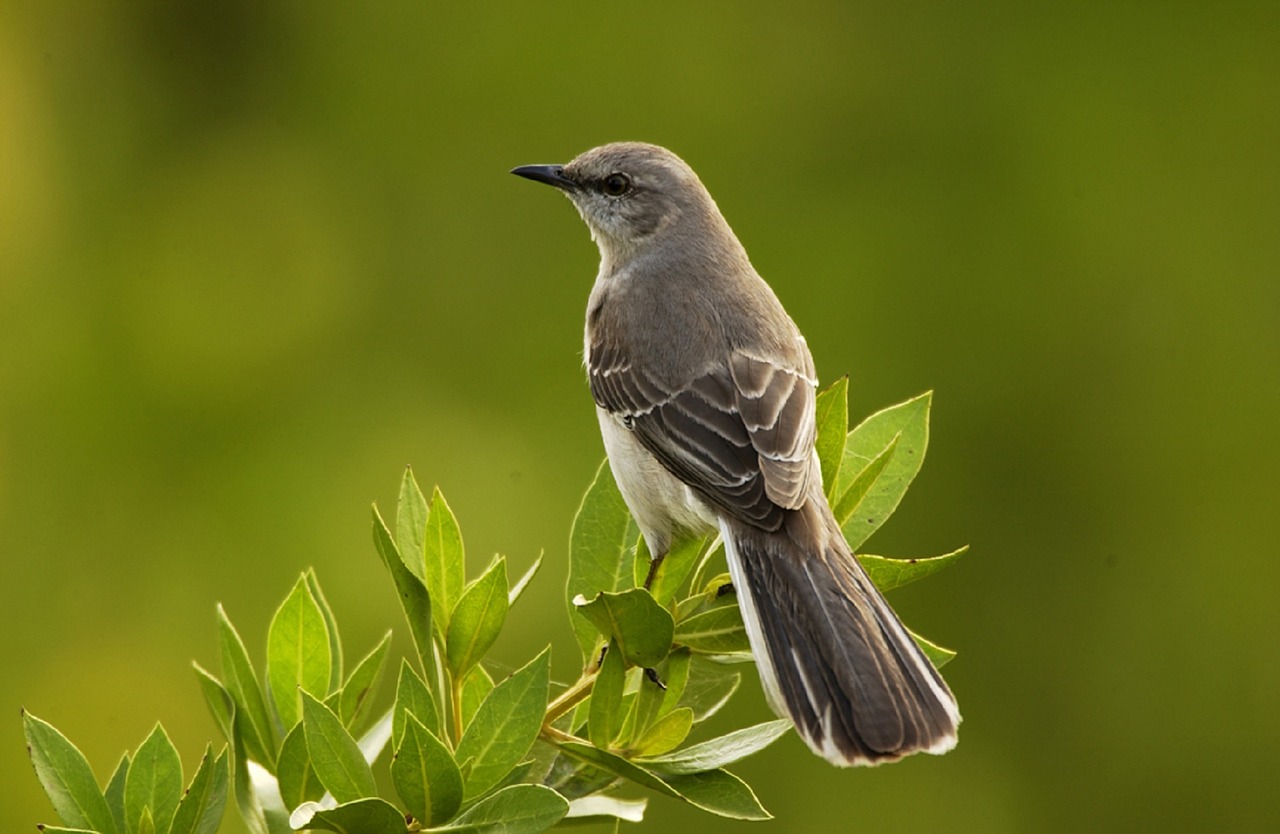 To Kill a Mockingbird offers something for each of us, no matter what stage we are in our lives… It’s a coming-of-age story, a search for justice, an adventure, and a morality lesson. And, as a parent, I find that I’ve learned a great deal from the brilliant example of Atticus Finch. To his children, and to all of us, he is much more than we could ever adequately acknowledge (or hope to fulfill).

Here are just 3 roles that Atticus plays, with such eloquence and grace:

In “The Strange Career of Atticus Finch,” J. Crespino wrote:

“In the twentieth century, To Kill a Mockingbird is probably the most widely read book dealing with race in America, and its protagonist, Atticus Finch, the most enduring fictional image of racial heroism.”

Atticus is, of course, the most important hero of all in the novel, but he’s also one of the most important father figures in all of literature, not only because of his heroism, but also because of his willingness to teach his children by his example. He walks the talk, and believes that he couldn’t tell his kids anything, if he didn’t first demonstrate (through action) that what he said was what he was willing to fight for (and, even, potentially lose his life to protect). We should strive to be heroes to our kids, doing what’s right–demonstrating by example.

Atticus shows respect for all others–young and old. As he says:

“When a child asks you something, answer him, for goodness sake. But don’t make a production of it. Children are children, but they can spot an evasion faster than adults, and evasion simply muddles ’em.”

Atticus seemed to understand that his children had valuable insights to share, but also that by listening, he could help them navigate through the (often) treacherous world in which they lived. He listened to their “reasoning,” but still makes sure that they were on the “right” path, ever respectful, courteous and understanding of others (no matter what the situation). We should all be better listeners, letting our kids know that their perspective matters.

Atticus says: “Courage is not a man with a gun in his hand. It’s knowing you’re licked before you begin but you begin anyway and you see it through no matter what. You rarely win, but sometimes you do.” He was teaching his children that life is difficult and dangerous. Just because we show up, and stand up for what we believe, we’re not guaranteed success. We may fail over-and-over again. It may seem hopeless and desperate. But, just because it all looks dark, that’s no excuse to give up. It’s just more of a reason to hold tight to hope, and continue to move forward (ever-fighting, tooth-and-nail). We should all encourage our kids to understand that difficult times are an opportunity to show true courage.

What have you learned from Atticus? 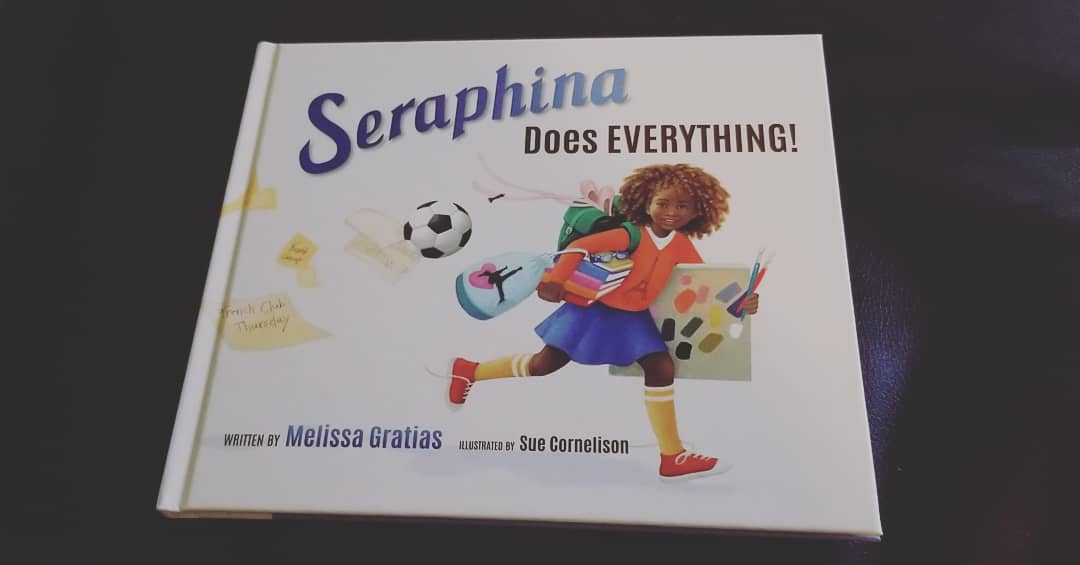 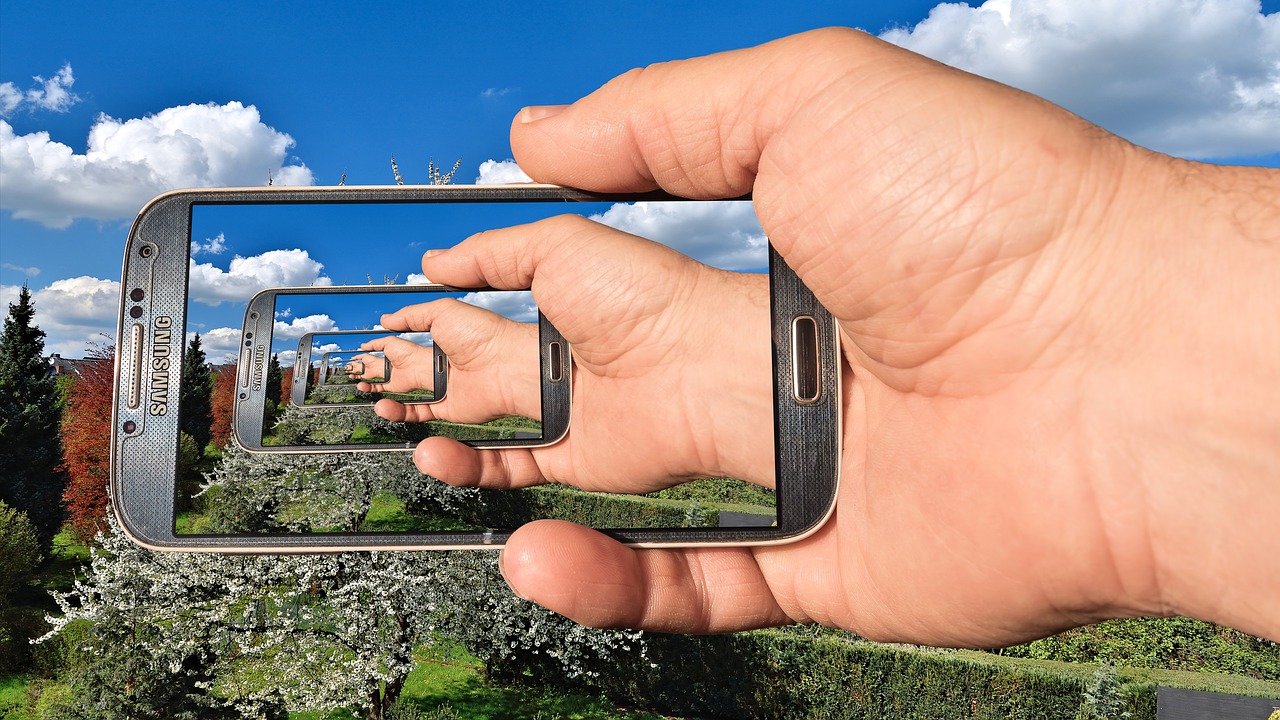 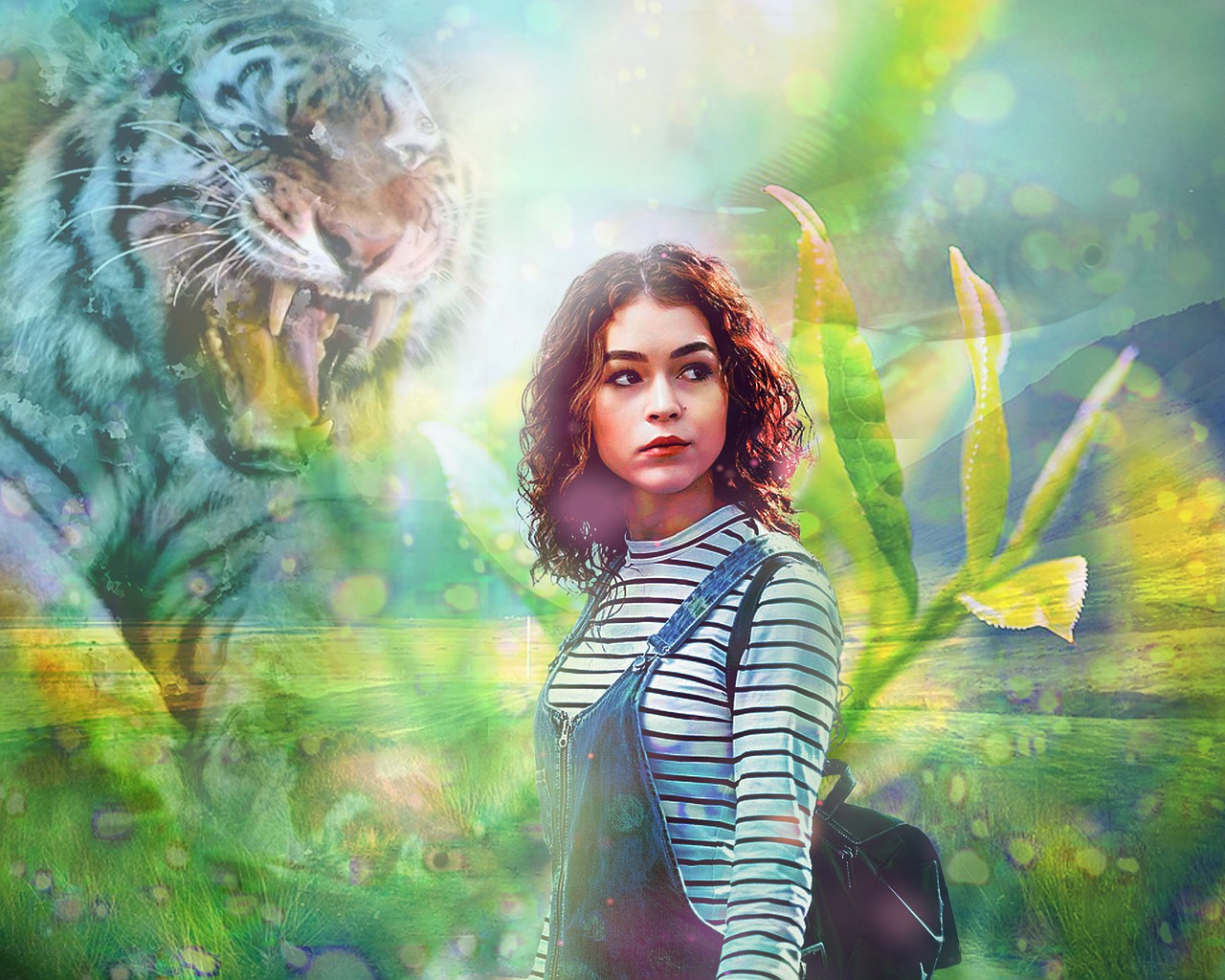 What have writers said–in protest of war? Anti-War Quotes